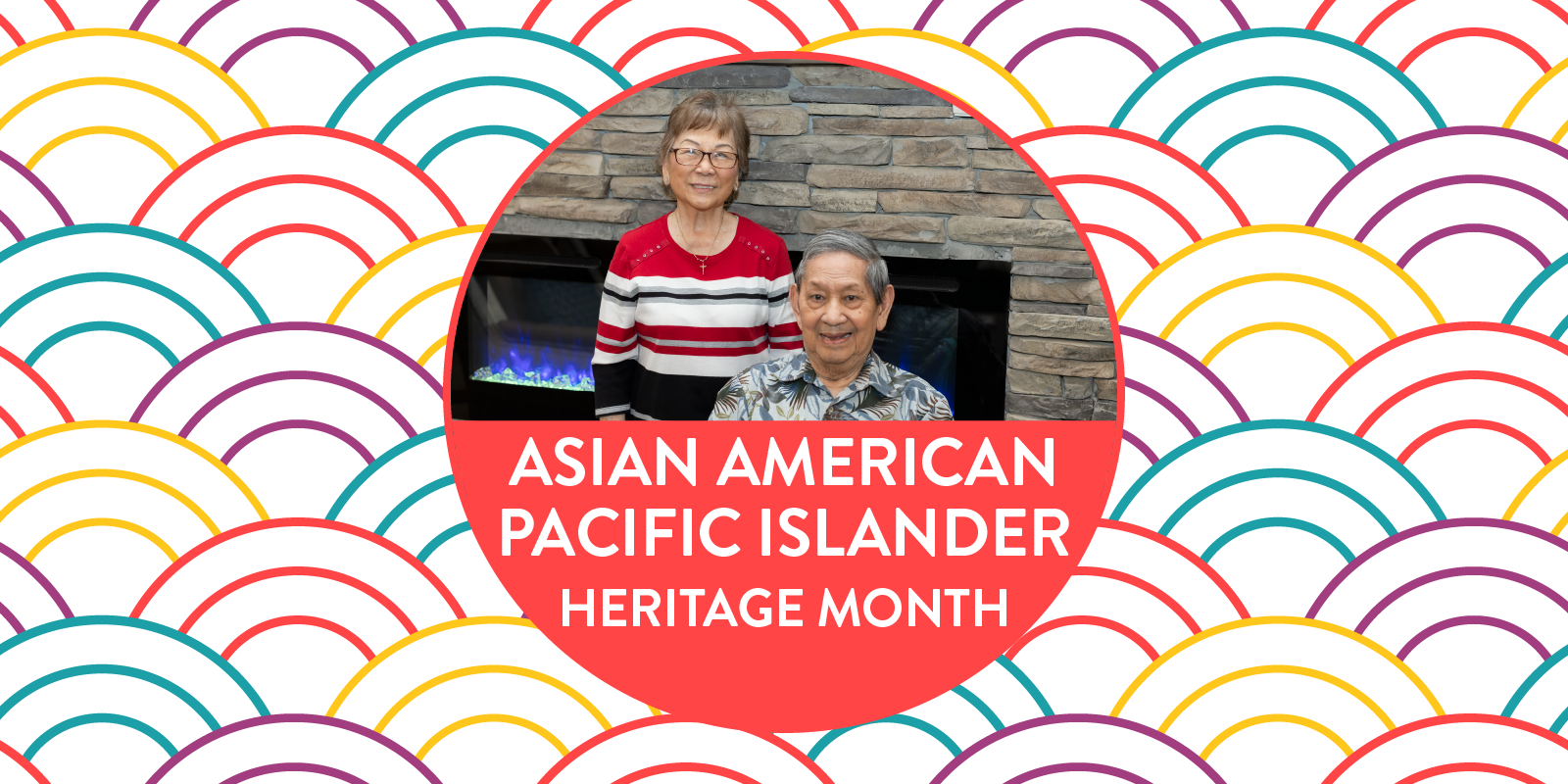 At The KentRidge Senior Living Kent, OH, we will be celebrating by highlighting the state of Hawaii and the countries of Vietnam, Korea, and Japan. The dishes I am making are traditional Japanese teppanyaki, moco loco, pho, and SPAM fried rice, a Hawaiian favorite.

I chose these dishes because they are great and traditional representations of the cuisines of the countries to which they are linked. They are also ones that myself and the sous chef are quite fond of making and eating.

I feel, as a culinary director, we should celebrate Asian American Pacific Islander Heritage Month because it is important to explore other cuisines and techniques. This helps us to broaden our palates, and our creativity while also learning the heritage of where things were derived. Many of our foods originated from other cultures and made us the melting pot that we are today.

We are honored to have the opportunity to celebrate these countries, their contributions, and their foods this month! And we would be even more honored if you would join us. Give us a call to learn more about how you can get a seat at the table this month!

The KentRidge Senior Living in Kent, OH offers independent living plus, assisted living, and memory care with a variety of services and a range of floor plan options. Amenities include restaurant dining, concierge service, housekeeping, events and entertainment, personal care, transportation services, and more. The KentRidge is nestled in South Kent in a peaceful neighborhood just off Sunnybrook Road with easy access to SR 261 and SR 42, residents have convenient access to local shopping and attractions. The Kentridge Senior Living Spreads the Word of the Year Did you know “The Twelve Days of Christmas” is quite a unique song? Besides the fact the singer’s true love gives a lot of very bird-heavy gifts, it has a long and interesting history. The first written documentation of the song was in an English children’s book from 1780 titled Mirth With-Out Mischief and the […]